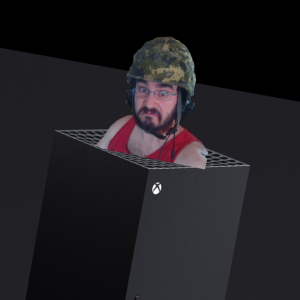 Did you think this month of horror reviews wouldn’t contain horror movies from Bollywood? Well, you’d be wrong if you thought so. My love of Hindi movies is quite expansive and that extends into the horror realm! Let me introduce you to, Stree!

First and foremost, if you are not a fan of Bollywood movies, now is your time to get into them. International films are highly underrated by the west, and while the comedic tone of Stree within the horror realm is something that would not be well received by a lot of horror movie goers, this movie defines fun with a glimpse of horror. Who cares that you need subtitles, it is great!

Stree is a movie about a ‘creature’ that attacks people during the night during one part of the year. If you paint appropriate words on your house before this night, ‘Stree’ will leave you alone and not kill you. Notably, Stree only attacks men.

The story starts by a man relieving himself on a wall, washing away the words that gave protection, the house party he is at soon turns into a survival quest, and somewhat of a revenge quest.

This is a beautiful transition, showcasing a dark history behind Stree, and empowering Stree to be a calling for good instead of being a monster.

Now I know that sounds awfully spoilerish and goes against my little context rule, but this movie deserves it. Since most people reading this will most likely not watch this movie because it is Hindi, it is worth telling a little more than usual in hopes to entice them to watch it.

This movie took some convincing for me to get my girlfriend to watch, she speaks Hindi and since she didn’t know the actors of this movie, she came to the conclusion that it would be a bad movie, yet we watched it, and she absolutely loved it. Also she was extra cuddly afterwards because it had the right amount of horror in it to keep her locked on to me. So that was a happy bonus for me.

I highly recommend you give this movie a go, I know I’ll be watching it this horror movie season!