@MalaxyStar You should of responded with a pic of a dick right back at him. A Much bigger dick. Like, the thickest ang girthiest, dick, with all the veins. That is what I encourage every woman to do. It tends to work wonders.

RT @JamieMoranUK: Ubisoft will be at GamesCom. August 24-28 Should be a pretty awesome week https://t.co/38AShYJCOL 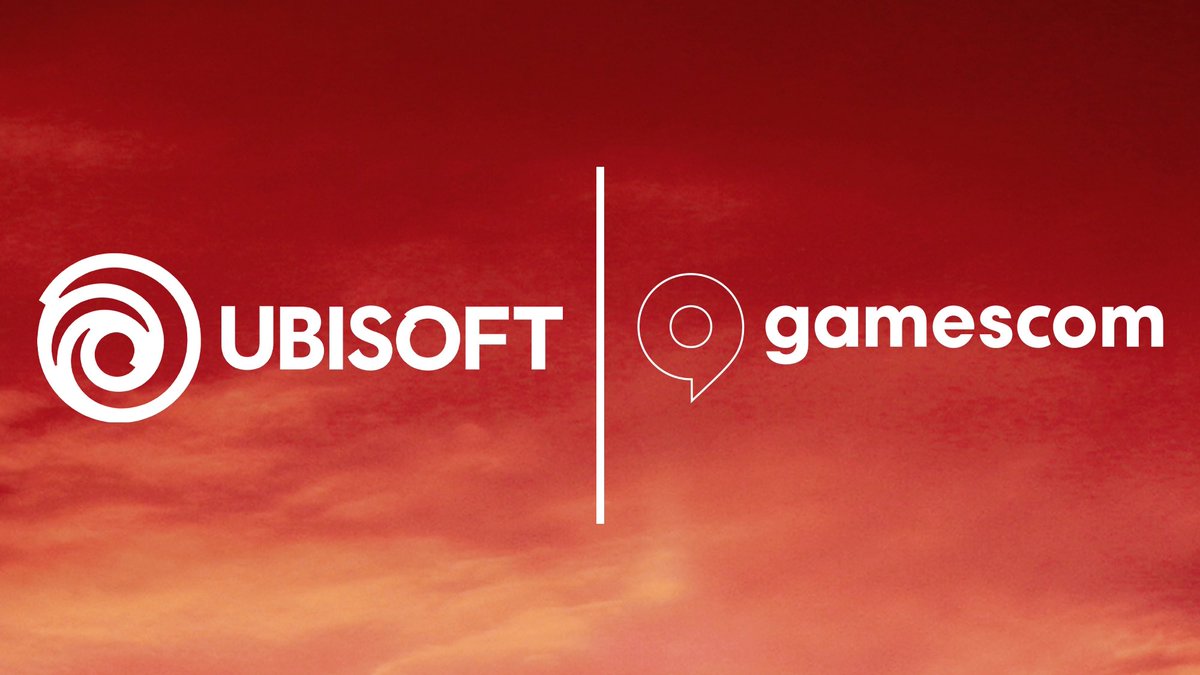 @chaosprimeZ @chargasm @Xbox_Series_XS @NikoMueller @AskPlayStation @PlayStation I've done a chargeback with xbox and didn't get banned. But I did end up talking to service staff. I've had my account for the entire xbox lifecycle as well, day one of the OG xbox. So that says something. I find it depends on who is working on your file.

@chaosprimeZ @chargasm @Xbox_Series_XS @NikoMueller @AskPlayStation @PlayStation I've known people who had their xbox accounts hacked. It happens, typically from re-using the password all over the internet instead of being safe and secure. That being said, I rarely hear about bans on Xbox. Especially if you can prove your account was being maliciously used.