A SpaceX Falcon 9 rocket carrying the company’s Crew Dragon spacecraft is launched from Launch Complex 39A on NASA’s SpaceX Demo-2 mission to the International Space Station. via NASA https://ift.tt/3gEg9ru May 30, 2020

from NASA https://ift.tt/3eEgcln
via IFTTT 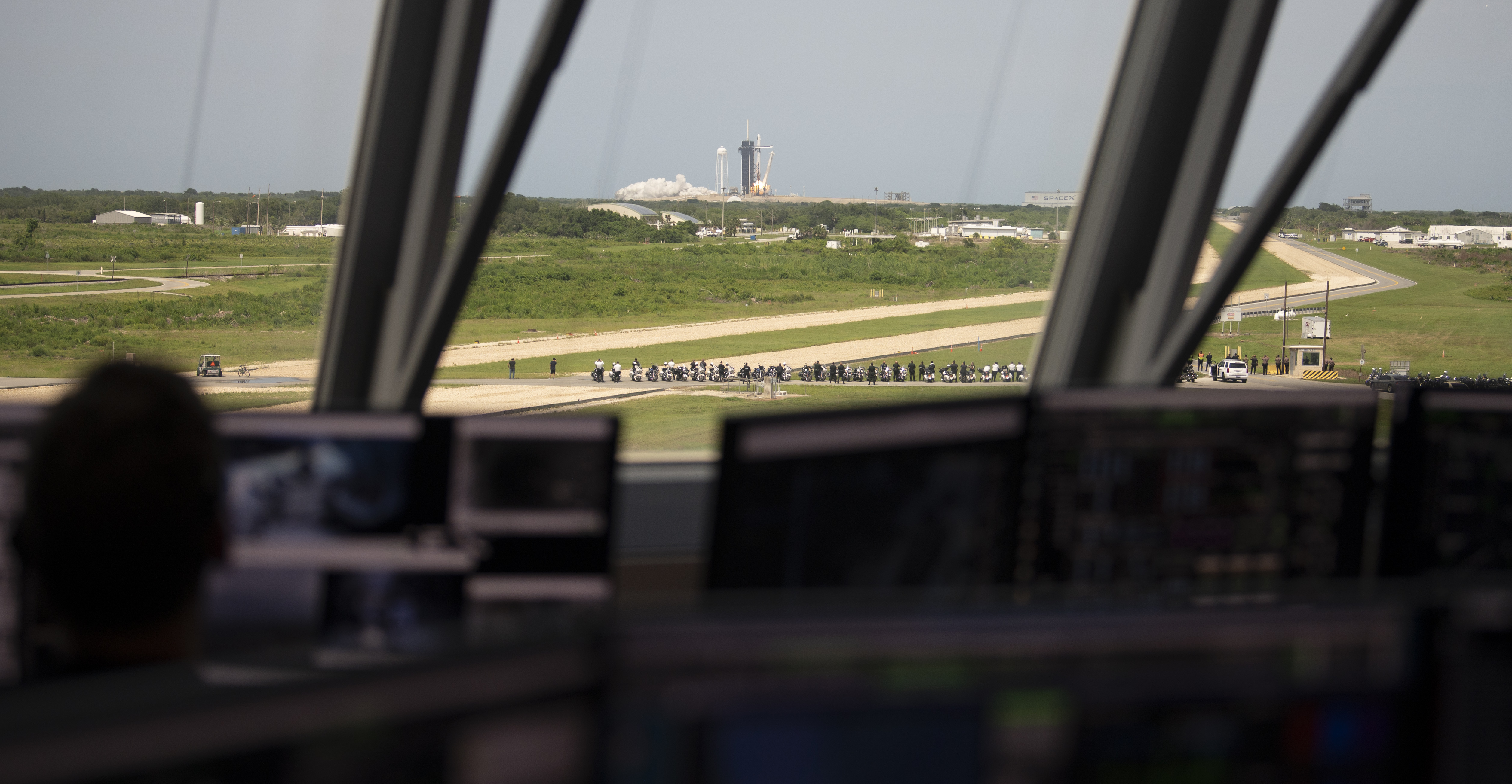 Thanks to this COVID-19 thing I have been spending a lot more time on the internet and a lot less time working. For the most part I just mope around, but every once in a while I find something interesting. That is what got me started on this particular ship, the Russian Cruiser Aurora or as it is known in Russia, Авро́ра.

Originally laid down in 1897 and finally completed in 1900, the Aurora was a cruiser that served with the Imperial Russian fleet out of Kronstadt as part of the Baltic Fleet. After three years of training, trials, and refit, the vessel was commissioned in 1903 and was immediately embarked on journey from the Baltic Sea to Asia in order to fight in the Russo-Japanese War.

While she did see some conflict, she spent most of the war interned in the Philippines by the USA. She would not have any significant engagements until 1917 when she was part of initial battles of the Soviet October Revolution that brought an end to the Russian Empire and ushered in the age of Communism.

Because of the role that she played in bringing about Communism, she became a symbol of the Soviet Union and gained massive popularity in the USSR and Russia that would endure. In fact, it is that enduring popularity that brought about my attention.

The image below features a model wearing a (likely) tourist recreation Captain 1st Class’s Hat emblazoned with the ship’s name and a naval telnyashka, the traditional Russian/Soviet military undershirt:

If you have any great interest in the ship or about learning more of her history, it is currently still a commissioned ship that serves as a floating museum in St. Petersburg. You can visit the next time you are allowed to travel:

Know a cool ship? Is there some specific content you want? Have some feedback? Well, you could let me know…

For the first time in history, NASA astronauts have launched from American soil in a commercially built and operated American crew spacecraft on its way to the International Space Station.

from NASA https://ift.tt/2ZSPRM4
via IFTTT

I tried to be Akshay Kumar ( @akshaykumar ) as Lakshmi for Halloween. I didn't have the right colour wig. But I think I did a good job.
Sometimes memes are just extra special.
Was recently asked what my streaming rig looks like, so here is the most up-to-date picture of what it looks like. Runs WARZONE like a charm!
What does SimmyDizzle do when he isn't streaming? He watches birds.. official proof, that SimmyDizzle is old.
Come join me on Facebook.
Took a stroll to the ocean... Because I can...

About Us SimmyDizzle and friends is a small group of friends who want to blog and share content from reviews of things we like/dislike, to ideas, memes, and whatever else we feel like.

SimmyDizzle is the Founder and proud member of The League of Extraordinarily Evil Gamers.